Peer to peer systems is a form of digital architecture which connects people to other people without the need for a middle man. At the most basic level they can be used to share photos and other files with friends and family often using an app. However, in China, the peer to peer system has run into controversy as the government cracks down on peer to peer lending systems which have been fueled by the growth in digital technologies. 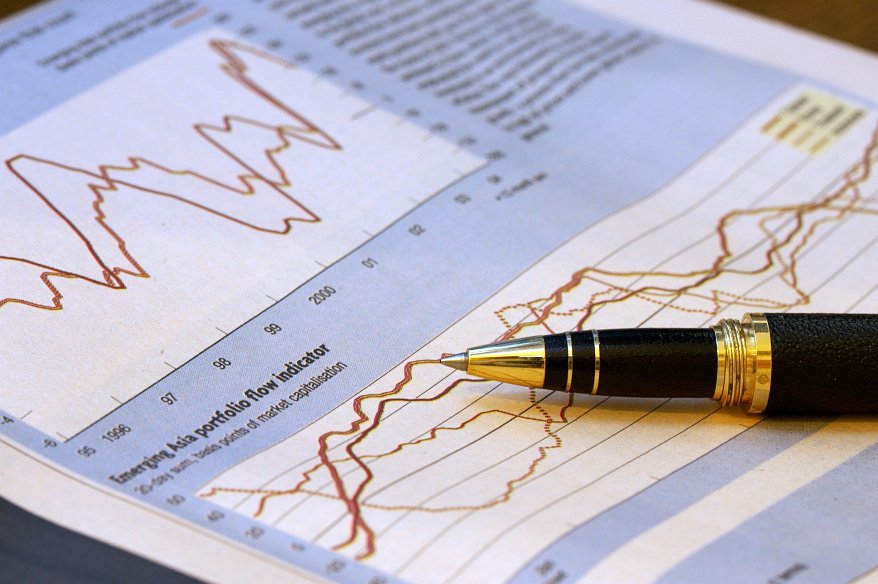 Over the past few years, the aspiring middle class of Chinese society have turned to peer to peer systems, or P2P for short, to fund new businesses and projects. When they first became part of the fiscal landscape in China, they were championed by the government as a legitimate tool for investment – often promising a high return on investment. At the height of P2P three years ago, over 3,500 different platforms were operational in the country . 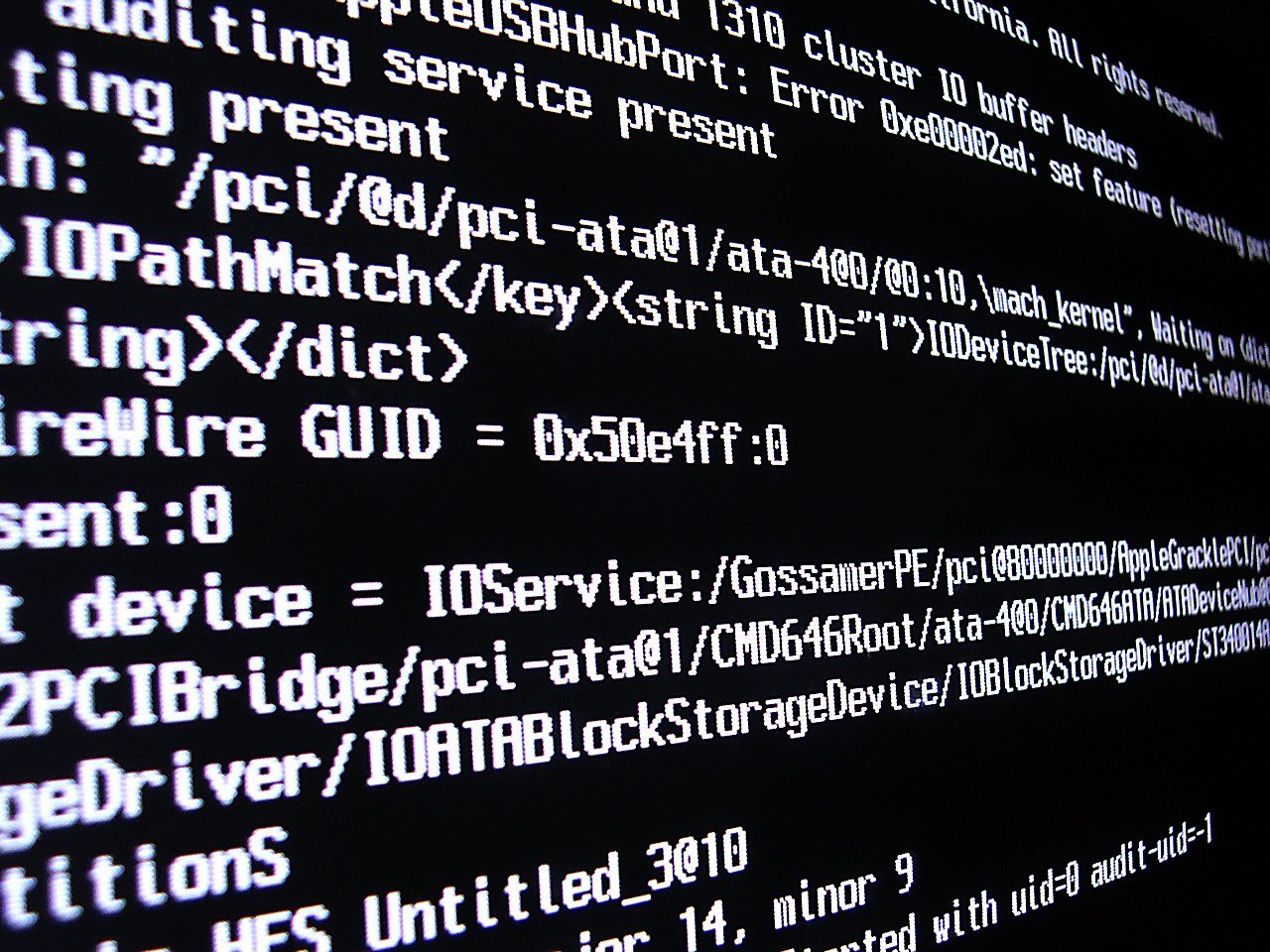 However, in recent months the Communist government have become increasingly anxious about the use of peer to peer systems and their potential to disrupt the China’s economic growth and stability. The number of platforms now stands at less than half of the 3,500 in 2015 and many of the platform have been frozen with the government seizing funds and leaving people in financial difficulty with sizeable losses. There have been reports of people losing their homes and business closing as people’s liquid capital ended abruptly when the government suddenly stopped the P2P systems operations.

The government claimed that the lack of credit history available in China made this kind of unregulated peer to peer lending too risky. However, many cite the administration’s anxiousness about people operating beyond state control as the reason for the new legislation which makes the process profoundly more difficult than before.

The move has causes widespread protests in Beijing as those who have lost money through the halting of the practice demand a government bailout However, protestors were quickly filed onto buses and removed from the streets in much the way you would expect the communist arty to respond to such as protest.

Concerned that civil unrest over the situation could get out in control, the government has ordered AMC a state-owned asset management company, to work with P2Ps to find a solution to the issue. Any future P2P lending will also have to take place in conjunction with traditional banks where the government has more influence over what is happening to the sector.

Whether the peer to peer system flourishes again under the new rules imposed by the communist party remains to be seen. But with the rapid digitalization of society in China – innovative methods of borrowing , communications and sharing are set to continually concern the autocratic government.