Though there are many different file sharing networks that make up the P2P industry, BitTorrent is one that is commonly known. It provides the ability to transfer large digital files. 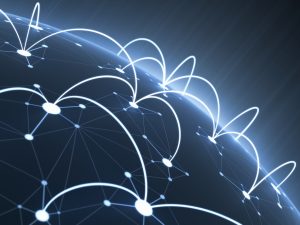 as gained credibility. It has many large clients who make good use of the system. Files that are available for transfer are compiled on a list that trackers can access. Then the clients can connect to peer users who may want to transfer these files. The BitTorrent protocol was developed back in 2001 by a student who had attended the University of Buffalo.

An updated BitTorrent version was released in 2013. The company is not small by any means and is really a testament to how popular file sharing through P2P is. Back in 2012, stats showed the estimated number of BitTorrent users was around a quarter of a billion a month. 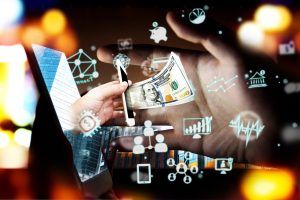 encounter with any transfer of big files. Users can use this system for uploading and downloading of files through many users at once. Its use of lower bandwidth across multiple computers is one of the major benefits. This, in turn, reduces internet traffic spikes in a particular area.

While BitTorrent was quickly recognized as being impressive right from day one it is not the only P2P protocol that is available. There are others. And while they are growing in popularity and acceptance, none of them have yet been able to surpass BitTorrent. This is because it has managed to not only hold onto its client base, but also been able to grow.